Find homes for sale in Dover. 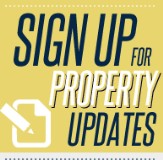 Learn more about the Town of Concord.